First of all, these terms all come down the same thing, meaning you are contracting someone else to do something for you somewhere else. Where On-shoring is considered you outsourcing to some firm in the same country, usually for process optimization and efficiencies, nearshore outsourcing and far-shoring usually mean that you are trying to optimize both processes as well as Cost given the optimized cost of labour.

So having a Software Development Team at an Outsourcing provider will certainly benefit you the Time Difference when doing FarShoring will have a hidden cost. We will not bring that over in this overview as that would be hidden costs as it is hard to measure but when staying in a similar timezone you will certainly not have to worry about night or weekend work. As Nearshore Partners, Parrolabs certainly can be perceived as biased towards near-shoring, but here an overview of the rates that we see in the market from our colleagues.

These can have massive payrolls to pay to their developers. Imagine that you are a 10 person software house with each developer earning $150.000 USD. The average developer will work around 1800 hours per year. Given that only 65%-70% are really billable (so called utilization), these agencies need to charge at least $130 USD per hour just to break even on the hours alone.

So there is no surprise that most On-shore Software Development Outsourcing Agencies have rates upwards of $150-$250 USD an hour. That is just to pay for their Developer Salaries, so they are under constraint to keep performing and to keep selling their outsourcing services. While there are certainly efficiencies with Communication to have an onshore outsourcing team, for many Clients these rates are no-longer attainable. There are also many On-shore Software Development Outsourcing Agencies that have partnered with Offshore Agencies to have a better rate mix.

Farshore is the most complicated and while this can be beneficial for large corporations who have huge developer needs, the additional costs are in general not worth it if you are not a global fortune-500 company. Always remember that Fortune-500 companies are not farshoring because they want the cheapest prices, but they are doing it as the local talent pool is not cutting it. So they are merely doing it to keep their systems running even if it means adding a lot of complexities to their organization.

Rates that we see in India/ Pakistan and Bangladesh Vary a little bit. It depends on the provider, but they should be around $25-$45 per hour for the majority of developers. They are somewhat on the lower end in Bangladesh and a lot higher on the spectrum in the Indian MegaCities. You can find rates that are significantly lower than the range, but great developers in India are in high demand and they have good salaries. So all in all, if you find a price that is significantly lower than the range, you are warned!

Here we also see a range. The range is anywhere from $30 USD - $75 USD an hour and varies among countries and regions. Eastern Europe is the Nearshore Development Service Provider for Western Europe and has seen it's rates go up significantly with Poland now being in the +$40 USD an hour range.

By far the most popular nearshore country in the Americas is Costa Rica. A relatively small country, but with a stable government and a highly educated workforce. In recent years, rates have gone up and many companies are forced to look somewhere else. Near-shoring new destinations are Colombia, Mexico, Argentina and Brazil.

In recent years, many former Costa Rican Companies flung to Colombia and Argentina as they offer larger Talent Pools and due to the upswing in Costa Rican Prices. As Parrolabs is in Colombia, we can best talk about the market here. We see a huge difference in pricing of resources with just a basic level of English and resources that speak English.

At the moment, Colombian Tech Resources typically go in the range of $35 - $55 Per hour. 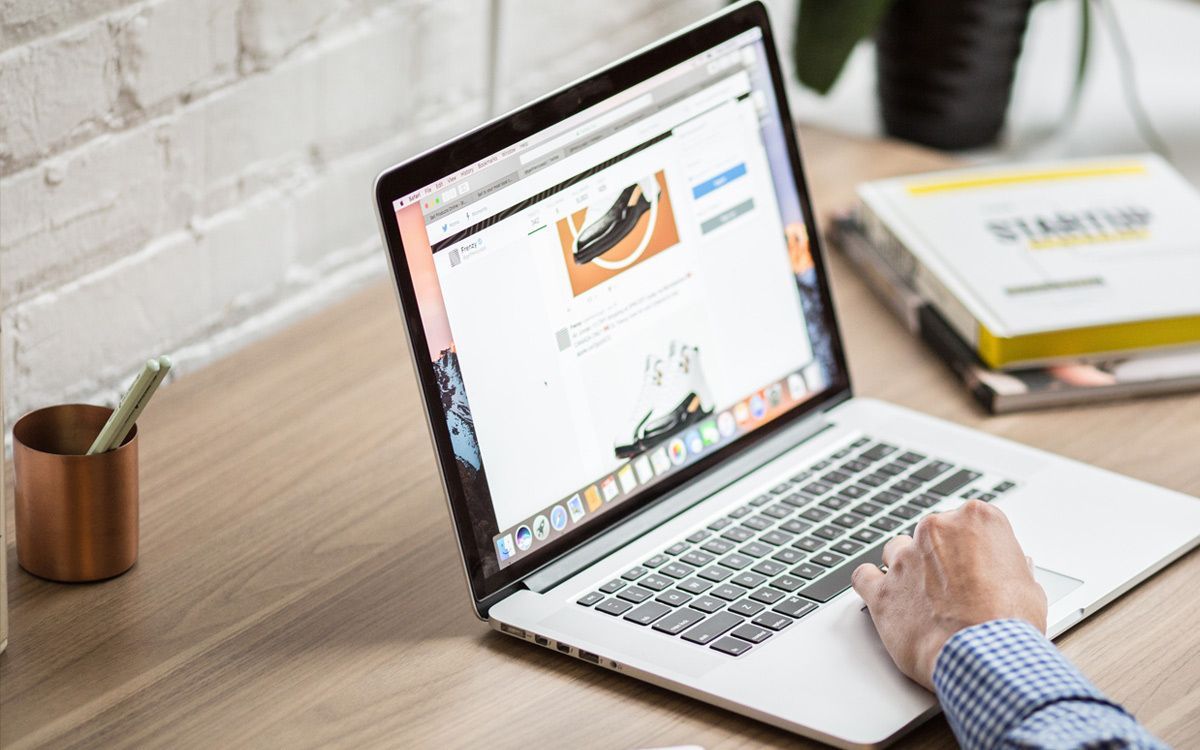 Cutting unnecessary expenses may help keep your business floating during this crisis.