Nearshoring can be best described as "Outsourcing Close to Home". For Western Europe that in general means outsourcing to Eastern Europe. North America in general nearshore's to Central and Latin America. A nearby country is defined as easily accessible and sharing similar attributes. Near-shoring is extremely common in IT services but is also getting more popularity in Sales and Marketing. Major near-shoring centers in Latin America are Mexico, Colombia, Brazil, and Argentina with secondary centers being in Costa Rica, Uruguay, and Chile. Pricing in each country differs wildly, with the cost of living, in general, defining the rates, but there are more factors.

So you might wonder why would you bother to get a near-shoring team instead of just contracting a local agency in your country? Well, near-shoring has quite a few benefits over regular outsourcing. First, while Cost-efficiency is an obvious element, other major advantages are close proximity (vs offshore outsourcing) as well as access to Talent.

The current 2021 market reality is that in many countries there is a major deficit in talent. Especially developers are in short Supply and rates have been creeping up for the last few years making it (nearly) impossible to get talented developers. At the other end of the spectrum is offshoring, which has major efficiency issues. So near-shoring seems to be the best of both worlds.

During Covid-19 many organizations started to become virtual. Meaning that many started thinking about near-shoring as an alternative to paying top dollars locally. We have seen a significant increase in requests for teams, but given our wider geographic distribution, we are still able to grow enough teams.

When thinking purely about hourly rates as the only determining factor, we omit the fact that we also need to look at the effectiveness of each passing hour. For example, it would not be very efficient if the developer team worked during the night as we would miss all interaction with them. There are many hours that would get lost even though each hour might not be as costly as it would be closer to home.

We looked at the website of Nearshore Americas as well as Daxx to get a general overview of the rates (July 2021). It comes to mind that Near-shoring in Latin America (Due to Demand) is definitely more expensive than popular offshore outsourcing destinations, but as mentioned before there are more factors to consider when looking at Rates.

While labor costs vary in each country, this is a general overview of what the rate is in each of the regions. The labor cost differences comprise of varying levels of additional costs including social security and cost of living in each country. Nearshore Software Development as a model can be a lucrative option verses an in-house development crew as these costs are included in the rates. Having a nearshore outsourcing partner will eliminate these expenses for you. The nearshore Software Development Model that we have with our customers will optimize costs while keeping flexible. When thinking about the cost we also have to add the travel costs back and forth into the mixture. In the end, there are many variables and each of them has a cost impact. At Parrolabs for example, we include basic equipment costs into our rates (e.g. a Macbook Pro). These hourly rates also vary on the duration of the contract and if it is hourly or if you are using Staff Augmentation Services for a longer period of time.

When making the comparison with Offshore Outsourcing, one of the advantages is that most Nearshore Locations are only 1-2 flights away from any major city in the USA. Flights are generally 3-5 hours in duration. Something doable to make on a frequent basis. Flight costs are also extremely reasonable when comparing to Offshore Outsourcing.

Notwithstanding, Covid Measures our offices in Medellin can be reached in less than 5 hours from most cities in the USA (including Los Angeles). This means that frequent visits can be made to enhance team interaction, enhancing the experience from Video Calling.

The other advantage is that it is more cost-efficient to take the entire team (including the nearshore developers) on a team event to any Caribbean Island to enhance the team notion. You would not skip on the Team Events, would you? Well, we have experienced that it is an enhancement for sure.

Time Zone Differences are a major hurdle when it comes down to efficiencies. It is better to have your team in close proximity of the

One of the major advantages is the fact that (IT) professionals while in short supply in Latin America are still available. That is somewhat different from the North American Market where developers are in extremely short supply. The demand for Software development services, including application development exceeds supply in most parts of the world, but it is still possible to get your Nearshore Software Development Team up and running in a relatively short amount of time. That way you can speed up your software development while not being burdened by having your developers in a far-away country.

This advantage is a bit harder to quantify. As we are providing Staff Augmentation Services, we not only have to look at the technical capabilities of an individual but also the corporate culture of the client as well as the country where they operate. While Latin America has many similarities in culture from the Anglo-Saxon Company Culture there are some significant differences as well. However, none of these differences are hard to overcome when taking into consideration the fact that most developers already have experience working in a remote environment using different cultures.

We are of the opinion that working cultures are better managed using nearshore workers than offshore workers as they are closely aligned in terms of culture. While hard to quantify it is likely that your software development projects are going to be hurt by having very different cultures in the mixture. Different cultures might really hurt the efficient communication that can be expected in a software development team. 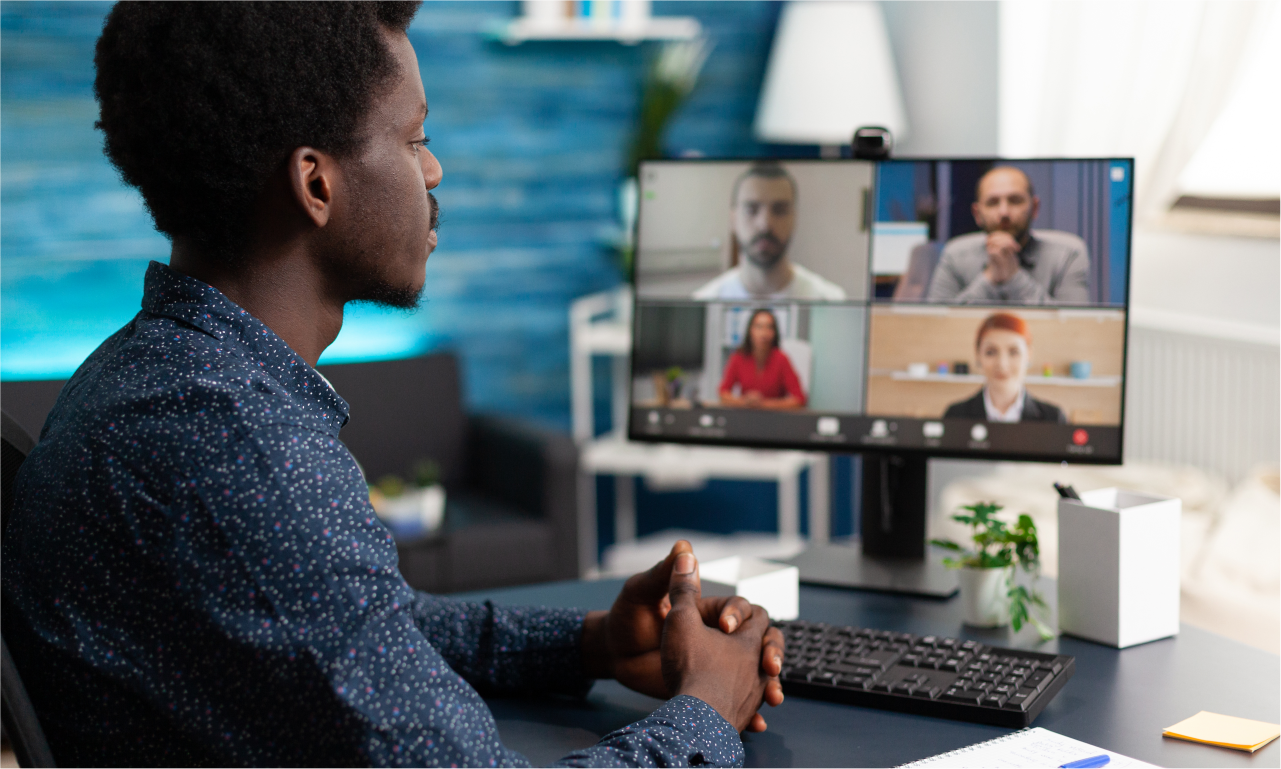 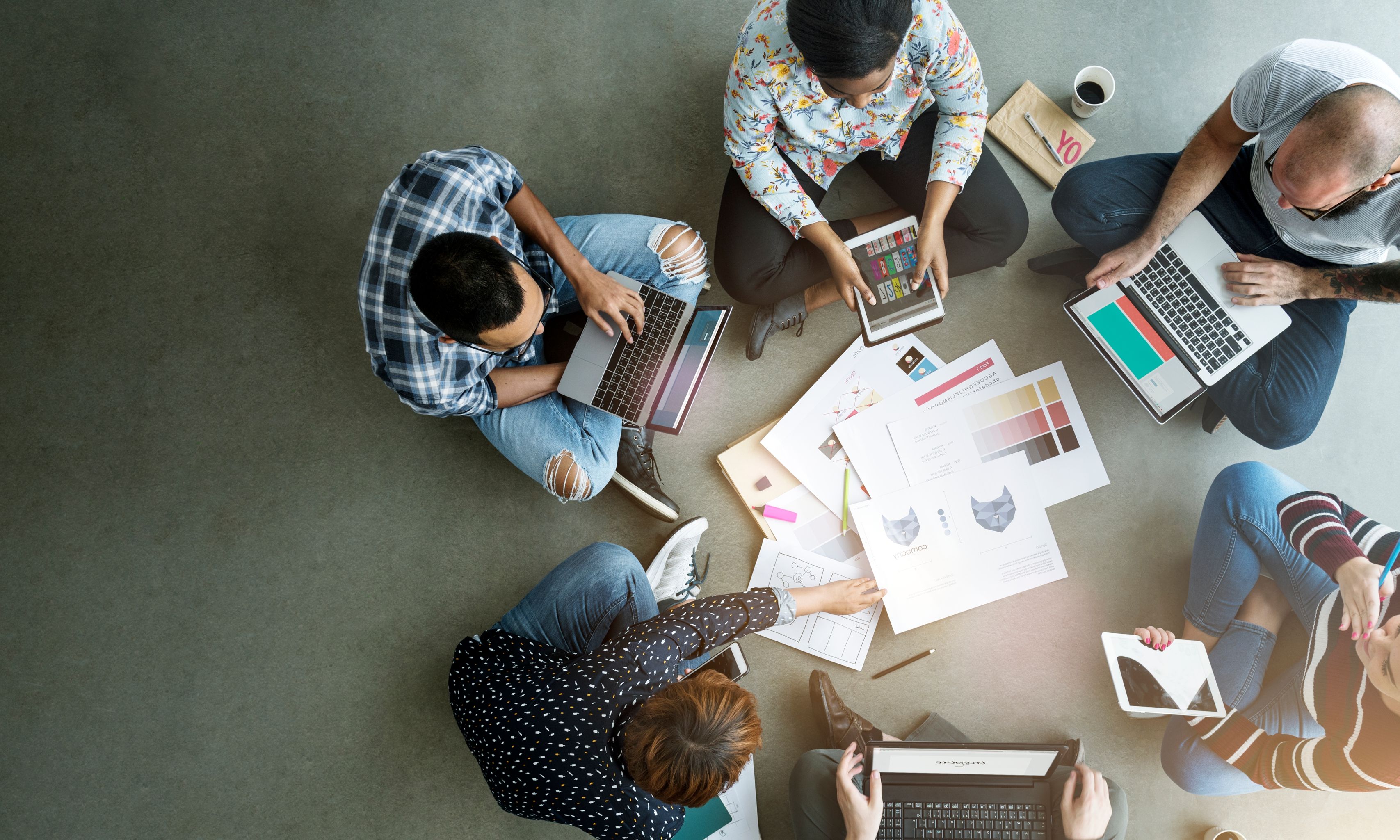 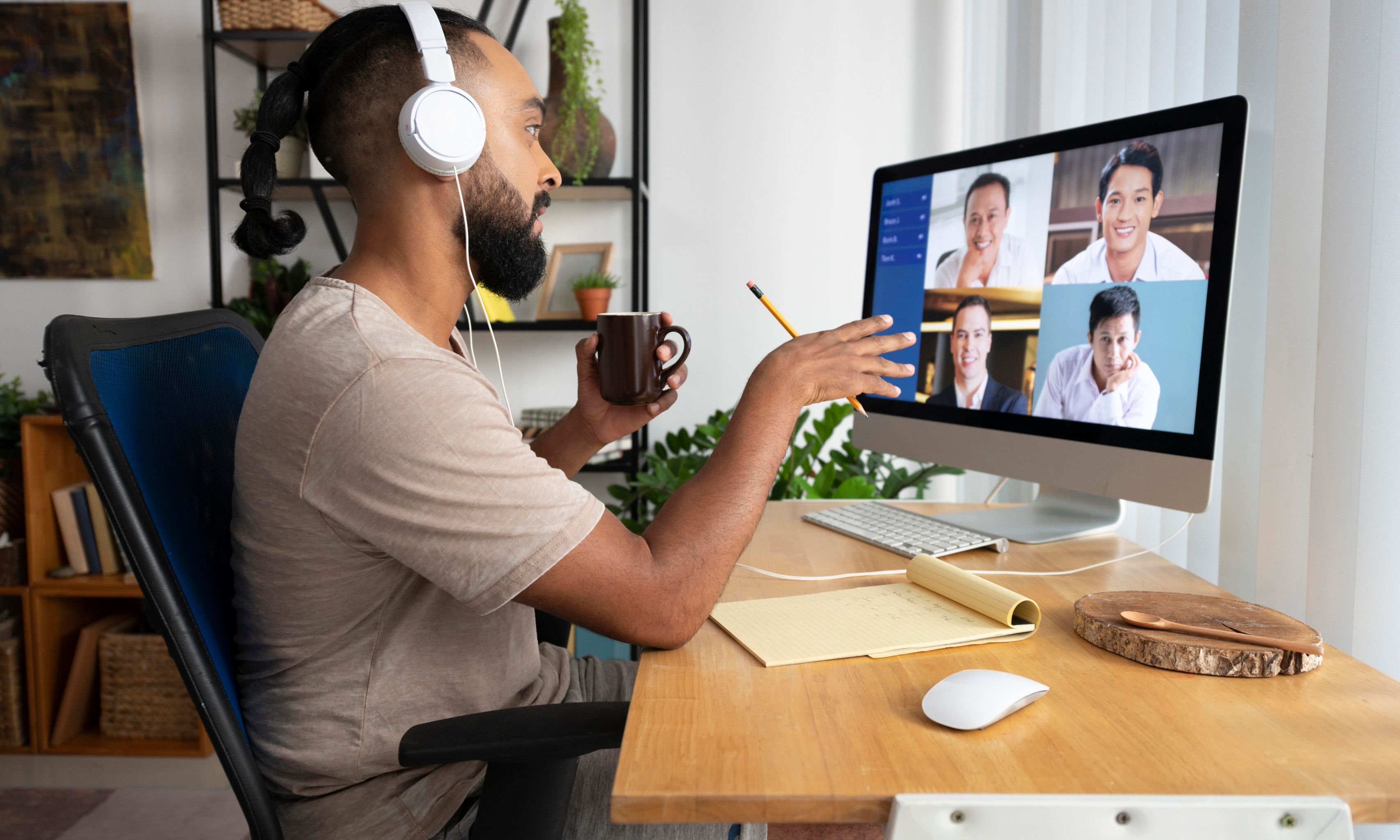 How to build a hybrid approach to remote work

Many valuable reflections were made after COVID, one of those being learning how to work remotely.