During the last years a top 3 of the most used frontend frameworks has been maintained, which are: React, Angular and Vue.js, but according to the latest State Of JS survey, You can observe the growth and reception of Svelte as a favorite in Satisfaction and Interest, while React ranks as a favorite in terms of usage and awareness rating rankings.

React continues to have a strong position in the frontend community and this will not change in 2021. The constant development of this tool combined with some pioneers in the frontend world ensures that it is a future-proof solution that many developers and customers want to use. In the development of web applications, features such as hooks, concurrent mode, and component-based servers in the future ensure that React is convenient to use, widely used, and properly optimized for the web development landscape in 2021.

Vue continues to evolve, 2020 was marked with the release of Vue.js 3.0. Noteworthy is improved application performance and smaller packet sizes. Additionally, there was a significant improvement in TypeScript support.

TypeScript is a superset of JavaScript, released by Microsoft in 2012. The idea behind this comes from the fact that JavaScript does not restrict object types. As the name of this language suggests, it supports optional types that JS lacks. TypeScript also adds enums to make organizing your code easier. Microsoft's solution is not the only one on the market.

However, the latest State of JS survey shows that TypeScript is the most widely used language here. TypeScript took the syntax and semantics of JavaScript, and it brought in some additional features that JavaScript developers longed for. TypeScript increases developer productivity and makes it easy to maintain growing codebases.

According to Marcin Gajda Svelte in a few years and with some new features, it will easily dethrone Vue as a lightweight and interesting alternative to giants like Angular and React. Especially in the development of applications for so-called "thin clients". This in terms of Frontend Frameworks.

Now it is pertinent to talk about the management of the data layer.

GraphQL is a query language launched in 2015 by Facebook. This data management tool provides a flexible syntax for querying data from both the back-end and front-end and is currently used by many companies such as GitHub, Pinterest, Shopify, and many more.

In 2020, GraphQL had the highest interest among all the technologies that developers know about. 89.6% of developers who have heard of this language want to study it. However, the leader in the provision of data management is still Redux, which is used by 67% of developers. But JS trends show that this technology is losing satisfaction among programmers.

In conclusion, for 2021 not much will change with respect to 2020 but we cannot let go of unnoticed those new technologies that are becoming increasingly popular such as TypeScript, Svelte, Apollo, etc. The objective of this article was to show the panorama of the JS trends for Frontend and the management in the data layer. In future articles, I will talk about Trends for the backend, Mobile development and go a little deeper into the data layer since it is something very important in development. 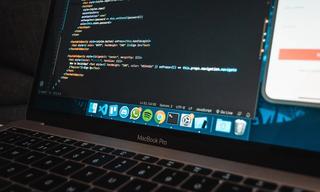 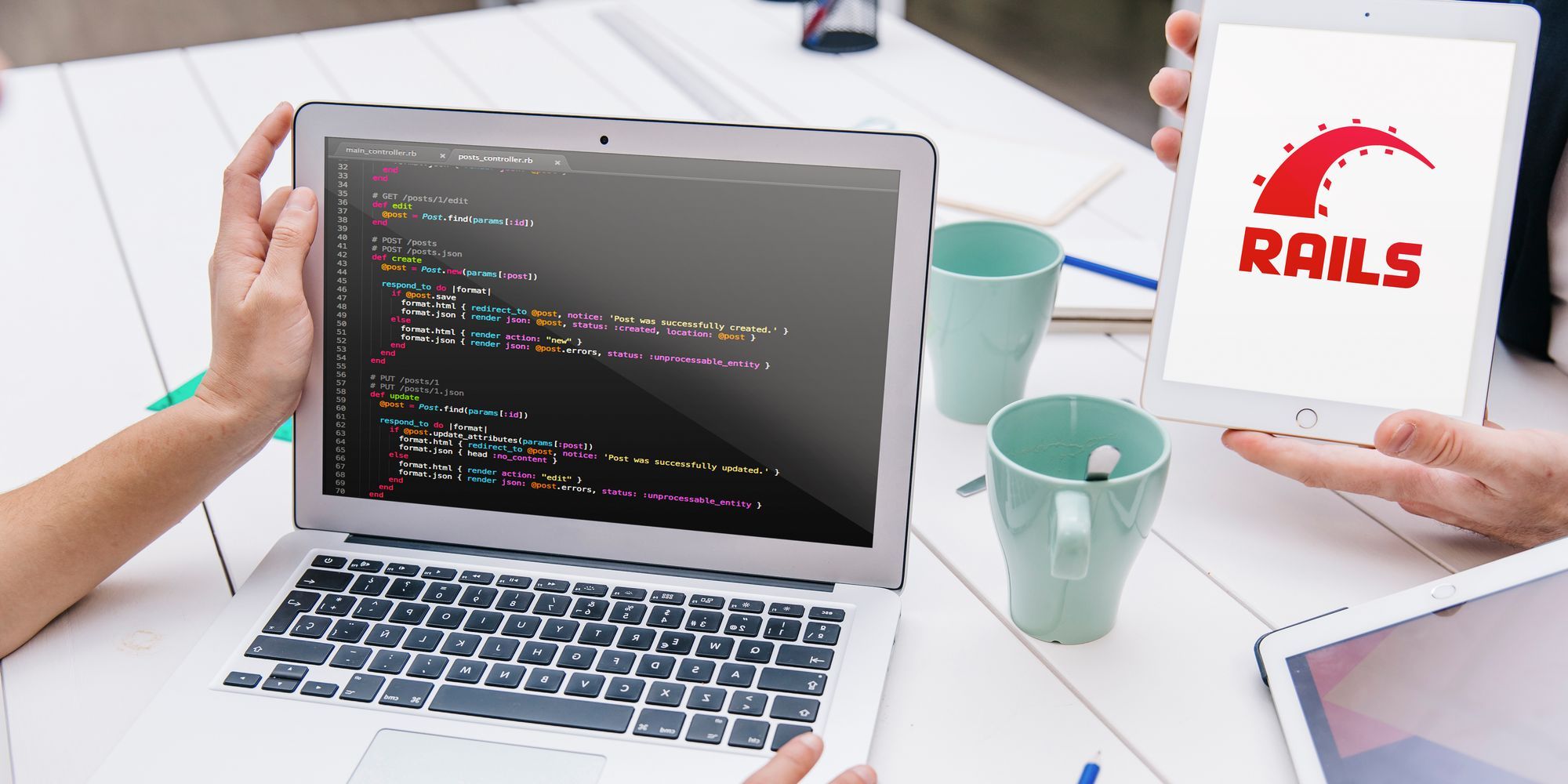