Will We Be Voting Using Blockchain From Now On?

It was a few exciting weeks for the people in the US. The Presidential election is always exciting, but counting votes takes time and with an electorate that is growingly used to instant results this system seems antiquated.

The fact that results come from multiple sources, including a large number of so-called mail in ballots makes that it might seem that one candidate certainly will win and then later-on as results from varied sources might skew towards one candidate another candidate might have won. That has certainly led to some frustration, protests and people claiming fraudulent votes. While, there is no evidence of the latter taking place on a massive scale at this stage, it shows us we will need to think how we can make elections faster, more transparent and easier to access.

As some reports suggested, the mail-in ballots were not fool proof. While, fraud is not necessarily a concern, deliveries of these ballots are a serious concern as in some locations <80% of Ballots got delivered. Needless to say, those numbers are staggering as a less than 1% error rate should be expected. While, the United States system is not fully democratic and is flawed in many ways, mail in ballots are likely to stay.

To my surprise South Dakota voted to legalize Marijana, which is potentially the most liberal topic out there. Yet South Dakota is a traditional conservative state. This indicates to me that individual issues can go one direction or another. So, most likely, a more democratic system will favor the people.

Now, many countries, including my beloved Colombia still have reports of massive voter fraud and vote buying. A little google search will get you the corruption per country that is claiming to be democratic, of which no country is totally clean at the moment. So, while no system will ever be 100% fool proof, how can we make it better?

Technology can certainly help us with this. However, the major obstacle is not the technology itself, it is the trust that us humans have in such technology. In a recent survey, Just 21% said they believed blockchain technology made electronic voting more secure, while 16% said they had security concerns. (zdnet.com).

That being said, it seems more and more antiquated to have these votes on paper. The younger generations might not even use much paper for anything other than voting. Transparancy can be improved with using Blockchain. A blockchain is nothing else than a ledger of transactions. THis can be used for Cryptocurrencies, but it can also be used for Voting.

The fact that more transparency can be reached as well as that people would be able to see their vote in the system, but other people cannot makes the system very reliable. Elections are a great good and together we should try to find the most transparent and fair election. Some countries already are running experiments with Blockchain, which includes the largest Democracy in the world in India.

Other countries use a digital ID card to vote. The most prominent country is Estonia where the people vote and pay taxes online. This system seems fair and taxes are kept at a minimum given that collecting them has become a lot cheaper.

It is time to get together and see how we can make voting better, easier and cheaper. The current democracies were developed and improved in the 18th, 19th and 20th century, it is time to think about the 21st century version of it. It should be possible to have a digital version of an ancient dinosaur. 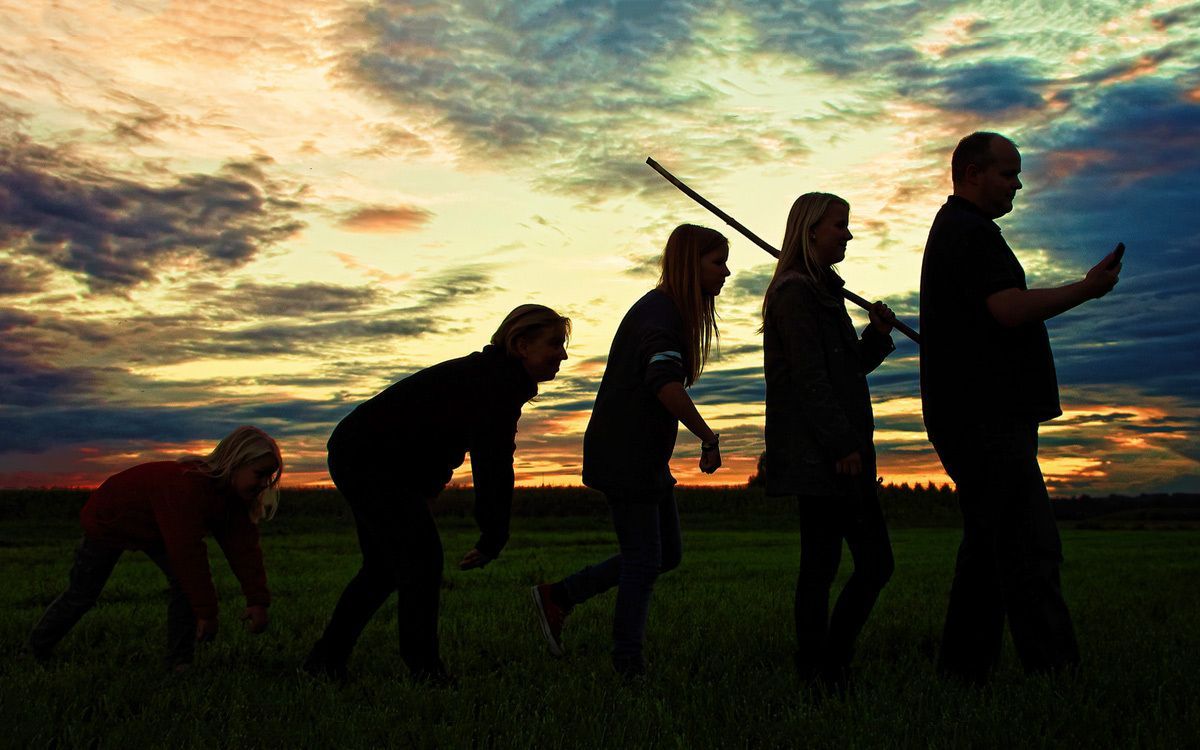 TRENDS THAT WILL CHANGE THE WORLD’S CONSUMERISM

The pandemic has forced us to change and improve our lives. The virtual world is a new market. 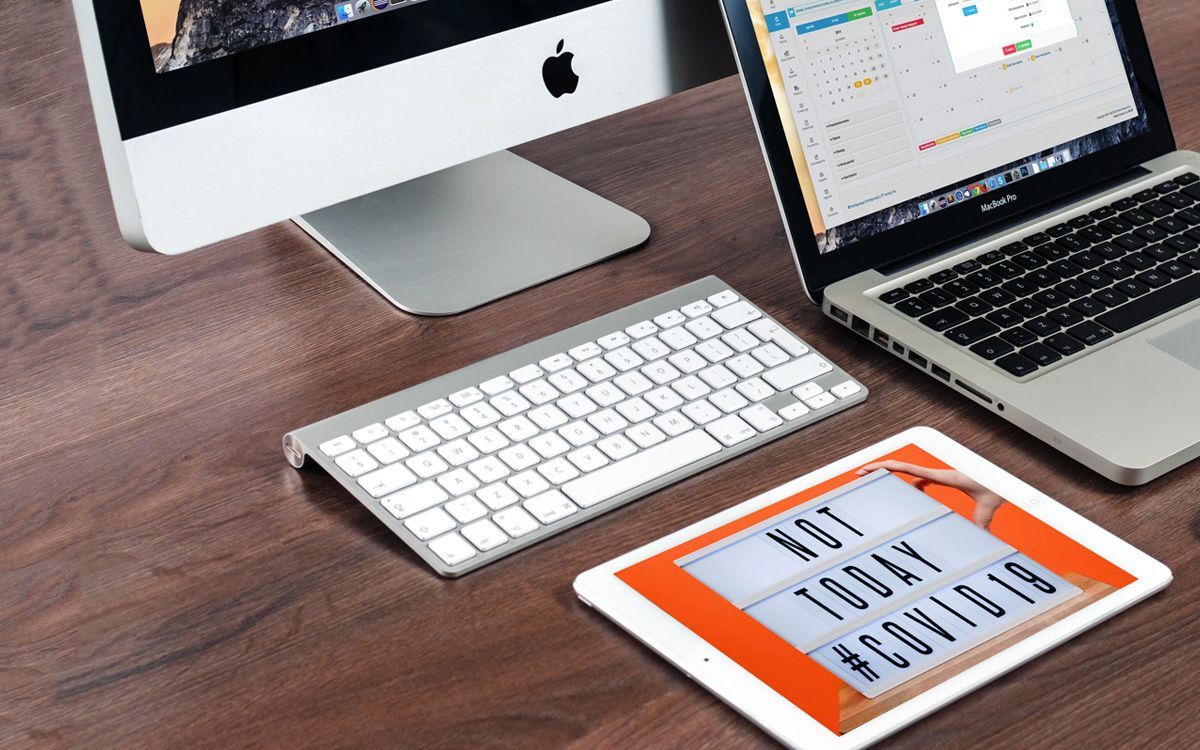 Some positive aspects of Working From Home!

The situation that the entire world is experiencing today may be improved. 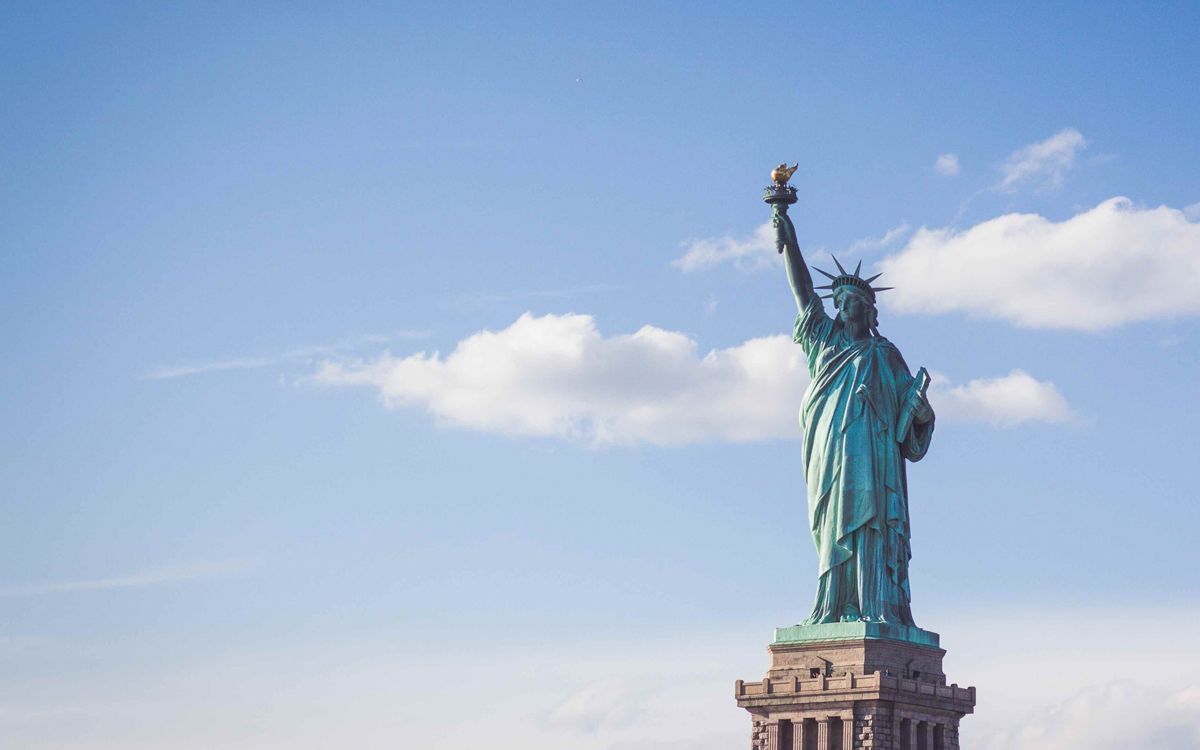