Lessons From Beirut That We Leaders Should Apply

Let me be clear, the explosion that happened in Beirut earlier in the week is a tragedy at every level. As of now, more than 135 people have died. It seems however, that for many years experts have warned about the unsafe storage of both fireworks and Nitrate. The source is the New York Times for the most part.

Being an optimist, I feel that Lebanon will quickly recover. Having been close to Enschede at the time of the fireworks explosion at the time, it will be a scar for Lebanon for a long time.

Having said that, these are things that as leaders we tend to ignore. Having expert programmers in our company, for years I ignored the fact that we really should have a Devops or Cloud Engineering in our team. Someone that can setup servers that auto-scale, that recover after a bad mishap and are resilient for Hacking Attacks. For years, I thought that they were too expensive, unnecessary for a company the size of Parrolabs and nothing that we would need to worry about. Stubborn that I was, we largely ignored the need for proper server management.

We would go with self-management tools like Heroku or Open-Source Dokku and I would spend hours a night to setup servers and connect a CLI system of some sort. Until one night after setting up a server system for a client, the servers were overloaded and for over 12+ hours, the entire company was without any server for its clients. Call it our Explosion, and we learned a hefty lesson and paid a hefty price for the ignorance that we had. We lost customers, we lost hard-needed revenue and our reputation took a hit. While, this calamity was more one inside the company (and affecting our customers), it has many similarities to an ignorant middle-eastern Government. At least, we learned that we need to have a Devops Engineer to setup the servers and charge a lot more in order to have a proper Cloud Hosting Setup.

As leaders, we need to prioritize. Constantly weighing different factors that are important to us. We need to investigate, learn and take decisions. Sometimes like myself in case of the Cloud Engineers we get it wrong and the consequences can be dire. Practicing stoicism as described by Tim Ferriss in his Ted Talk can help us mitigate the consequences in case there is something going wrong. That assumes however that we have a good understanding of the options and consequences.

There are many other examples where as leaders we ignore signals. We miscalculate risks and underestimate the tragedy that can happen. It seems that storing Fireworks in the middle of a City next to Nitrate that is highly explosive under the right circumstances is ignorant.

Now, there are many differences between running a Nearshore Outsourcing Tech Company and running a Middle Eastern Government. One similarity that they do have is that consequences can be limitless. The company can go bankrupt, loss of employment or reassigning C-level Executives, the government can in a worse case risk people’s lives.

​In either case, the company survived our little explosion. We are with the Lebanese people to overcome their difficult period and we are confident that Beirut will soon recover and blossom. 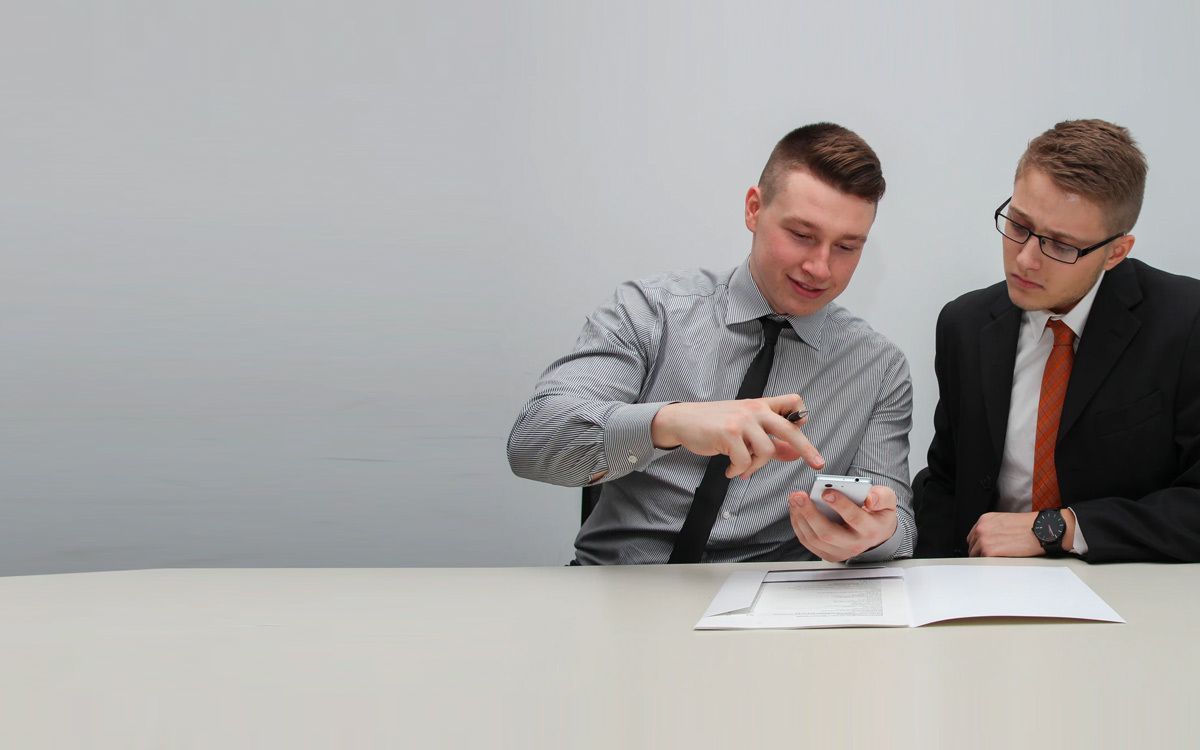 How to Engage with an Outsourcing Partner

How to properly engage with an outsourcing partner and be successful at it. 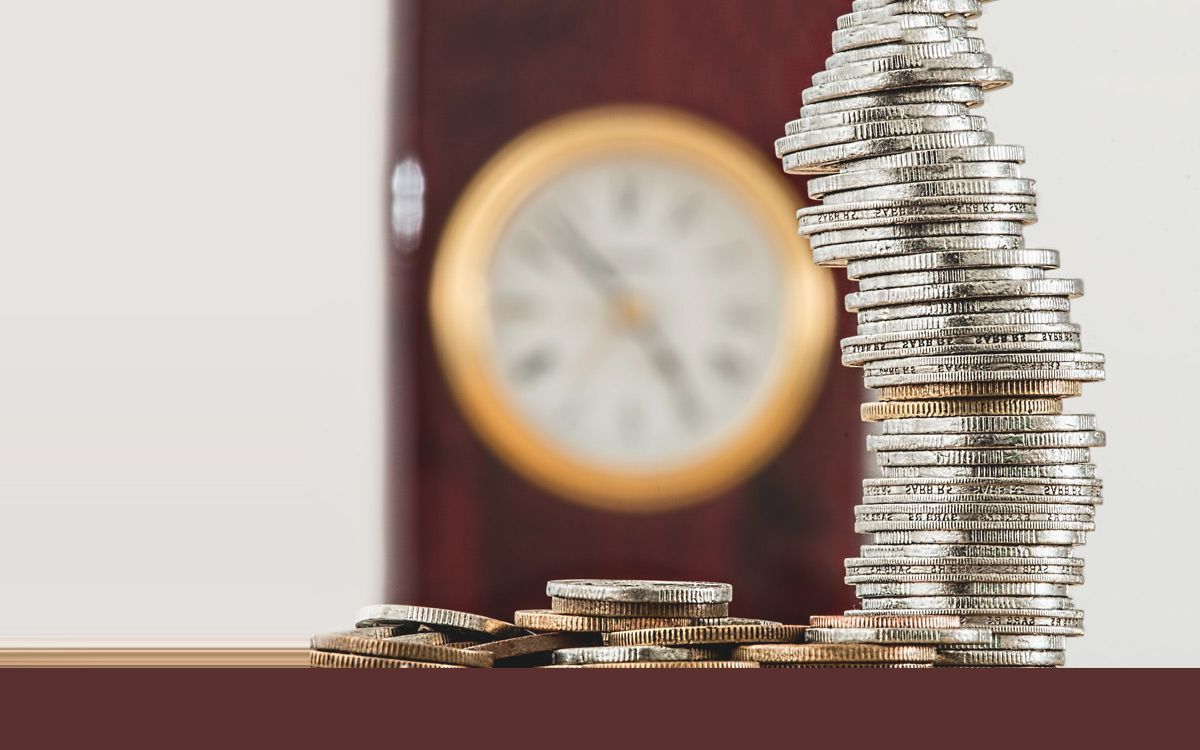 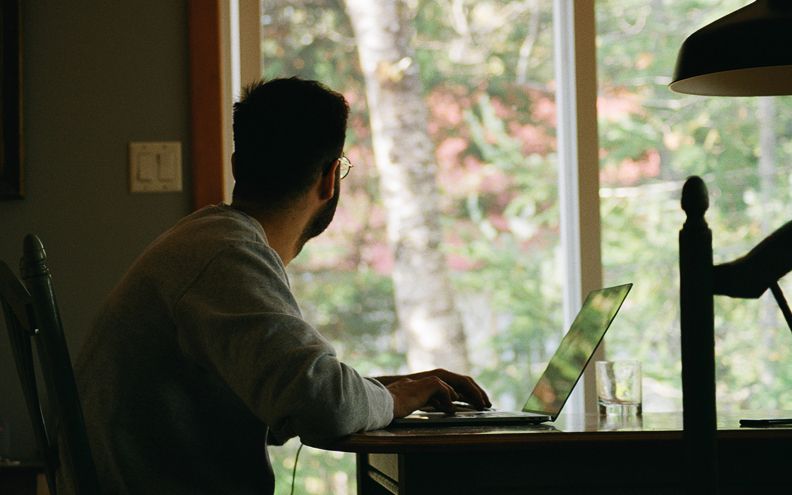 Work from home or office?

Home office forever? Or do you prefer the interaction again?