During a recent Marketing Agency Survey, 69% reported that they were expecting a decrease in revenues for the year. That means that many of their clients will likely reduce the number of Ads running through the year.

It can be argued that Ad Spend needs to be a percentage of Revenues. However, if you have no clue what your revenues for the year will be, it is hard to see what you should spend on Ads. That being said, there is bottom of Revenues that you can predict, a kind of doom scenario.

Some industries are more affected than others and wrongly many companies feel that Marketing and Ad Spend are extra costs. However, when companies are going bankrupt here and there it seems more important than ever to show to your customers you are still there.

Additionally, Facebook & Google reported that costs per click have dropped significantly in the last 3 months, making placing ads significantly less expensive than it used to be and most likely will have a better visibility for each individual Ad.

That being said, the counter argument goes that now people are much less likely to buy from you at this very moment. That might be true and for the last couple of month, many businesses have been what I would describe as a “holding Pattern”. They are waiting to see where things are going in the world and given that many don’t even have a physical location right now the decision process is slow.

That does not mean however that you should cut or eliminate your ad budget all together. You need to remain visible on Social Media, in your ads and on different platforms. There are opportunities to reduce naturally as competitors will throw the towel in the ring, but it be better to keep the spend up. 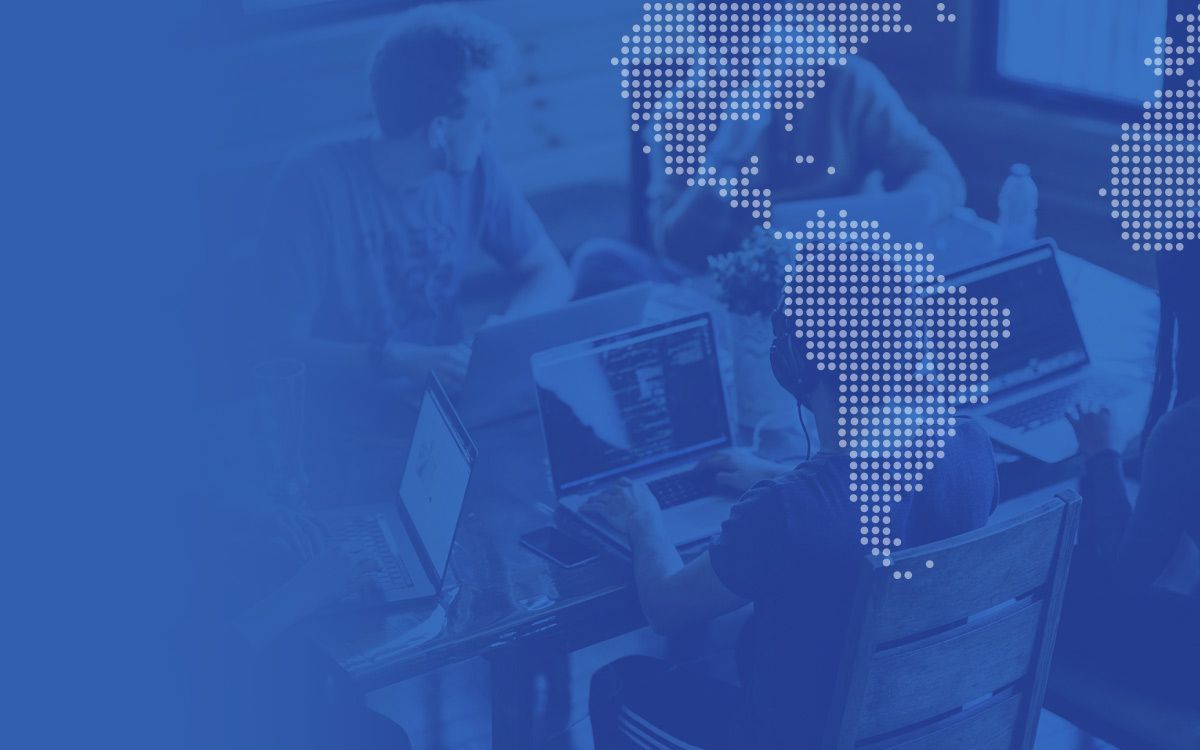