The 5 Main Reasons You Should have Animation In Your Website

Ever since the web evolved into web 2.0 in the early 2000-sands, web pages that had any moving elements on them got more traction. As people were invited to interact with the elements present on the page. An example that comes to mind is the historical website created for the promotion of the movie Space Jam. Through its design and small animated gifs gave a new sense to user interaction.

In the past, hardware restrictions both on the server side as well as on the user side restricted the quality, length and volume of animations a website could bear. Today, with advances in mobile devices, tablets and desktop computers this no longer is a restriction. Ever since the creation of HTML 5, animations have become easier to implement.

1. They are an aesthetic support of great value

Modern looking animations give a website a modern look. It’s aesthetic gives it a look that distinguishes it from a website that was created let’s say 5 or 10 years ago. Browsing an older website is rough and slow, loading times oftimes do not live up to current Users who more often times than not are on their mobile phones. Having animations attracts people to interact with the page, leading to improvements of conversions.

2. They are attractive to the public.

Let's be honest, who doesn't like animated graphics?. In social networks video content is much more attractive than an static image. Interaction between the animation and the user creates a whole new experience. This tactic works just fine on social platforms, why not on websites?.

3. They serve as instructions for visitors.

Years ago, it was very difficult to implement any type of animated graphics into websites. The lack of Frameworks and documentation meant that developers were largely on their own. That said, hardware restrictions also meant that animations were limited. Additionally, most websites were using the then popular Flash Technology, which was proprietary and owned by Adobe Corporation.

These days, it is extremely easy to add interaction to virtually anything on a website. There are countless frameworks and video editing software makes it easy to add Video’s or animations to any sort of website.

The only restriction that we are still experiencing is that a background video that automatically loads will affect the size of the website and thus the pagespeed. That being said, there are certain tricks that can circumvent this issue. Webflow is an example of a tool that allows the integration of motion graphics into websites. A key factor that allows this kind of integration is modern day hardware which is powerful enough to handle the job.

As we previously discussed in social networks video and animations attracts more people than static images. Nowadays, users are not interested in spending time in a video or animation unless it is attractive to them. Implementing interactive and animated content it’s a must in today's world.

These are the five reasons why you should integrate animations into your website. Taking advantage of the fact that in recent years the internet has been changing and improving. Nowadays users have more interactive experience with webpages. 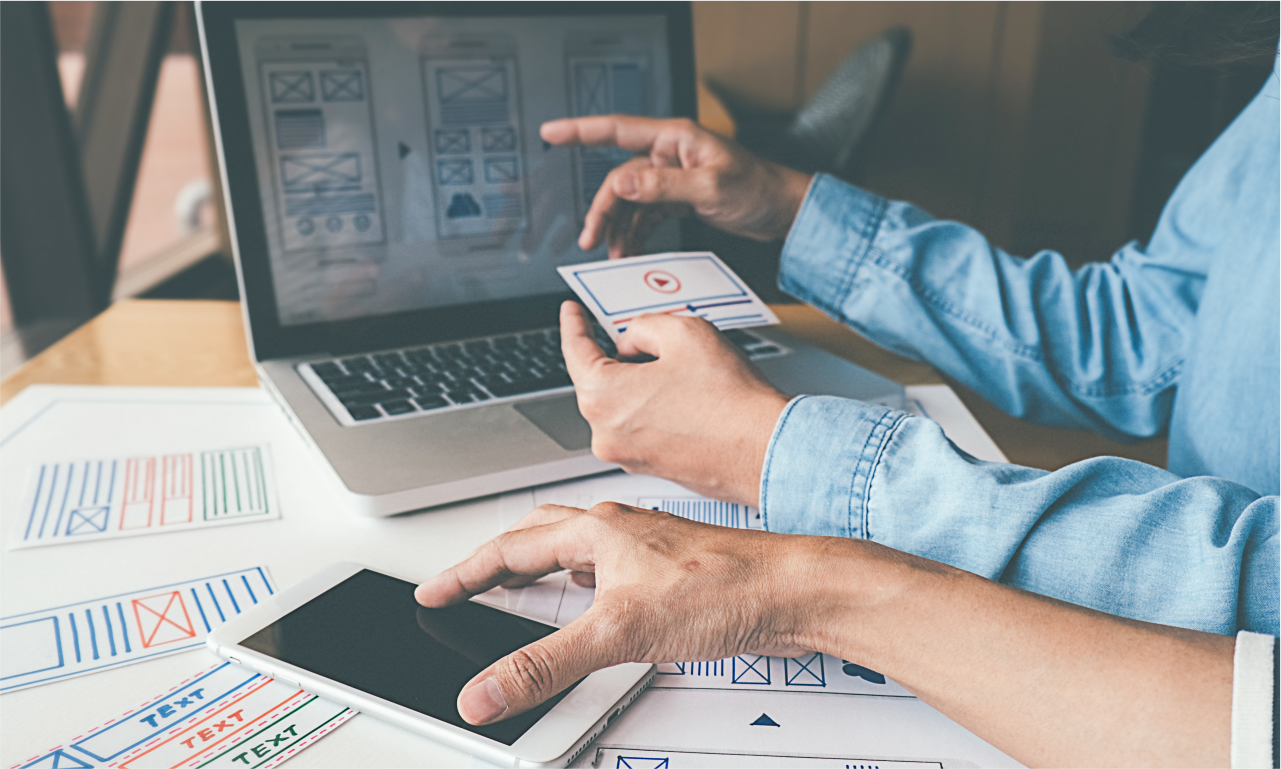 The Importance of UX/UI Design

UX/UI design in a resounding conclusion from a creator's perspective. 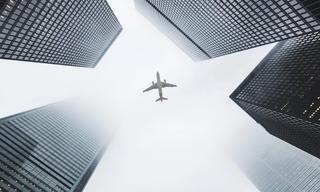 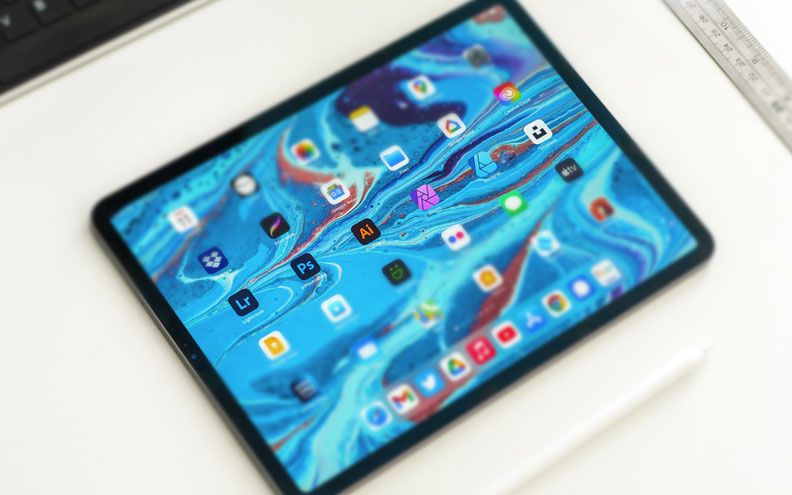 Apps to improve the design of your brand