Parrolabs has been building its APIs and BackEnds for many of its customers in Ruby on Rails, and while the world is moving towards other more modern platforms, Ruby on Rails remains one of the most stable platforms for quickly developing an MVP or stable release.

Ruby on Rails in recent years has improved upon many of its perceived flaws. It is much quicker and it is future proof when it comes down to supporting mobile. We prefer to build things in Ruby on Rails for its agility and vast availability of plugins. So for the next couple of years, we are there to build, maintain and scale Rails Applications.

We thank DesignRush for recognizing Parrolabs’ work and performance in this category. 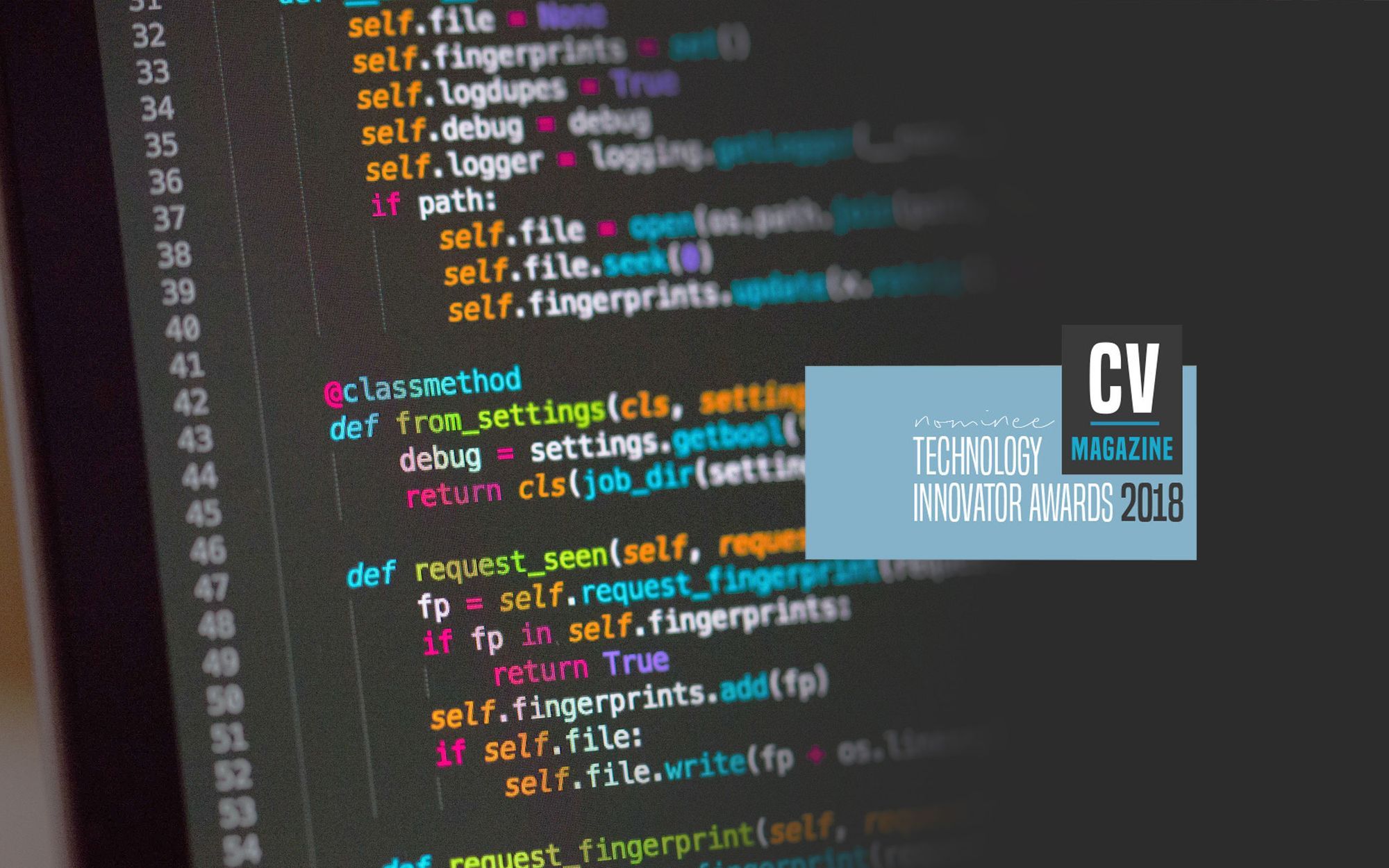 Another honorable moment in the history of Parrolabs. 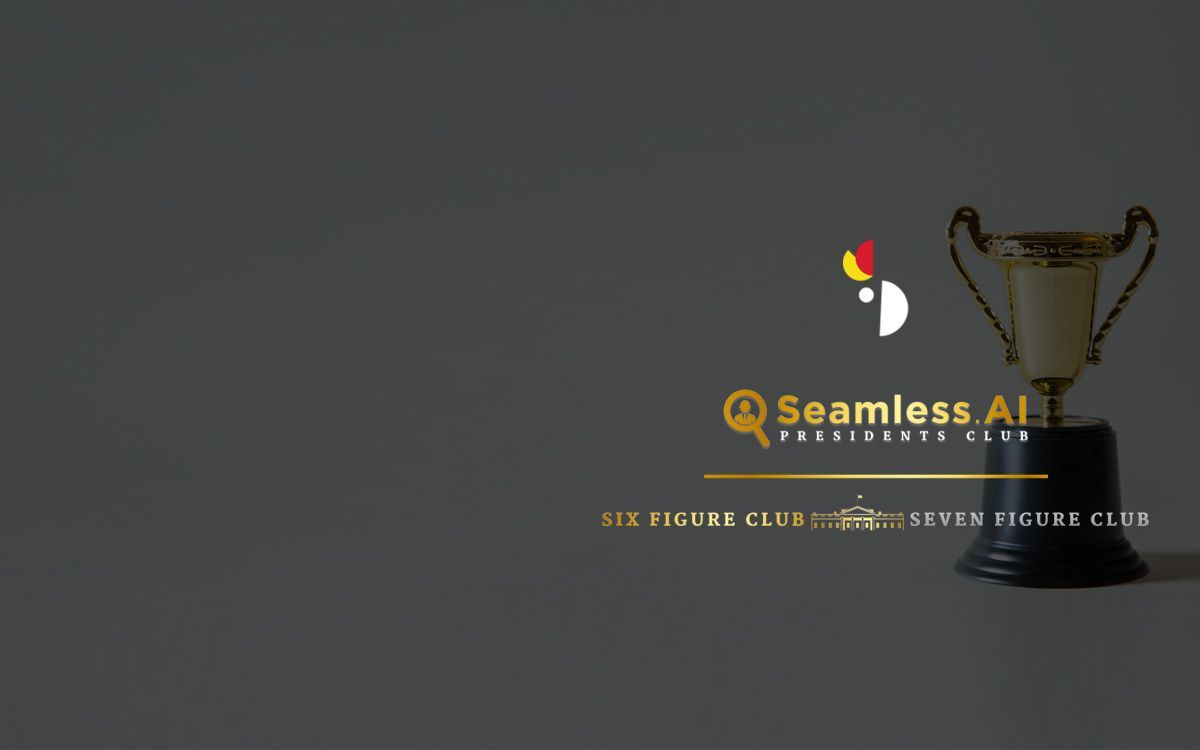 Parrolabs joins the Seamless.ai presidents club due to the efforts of our Laura Cotes 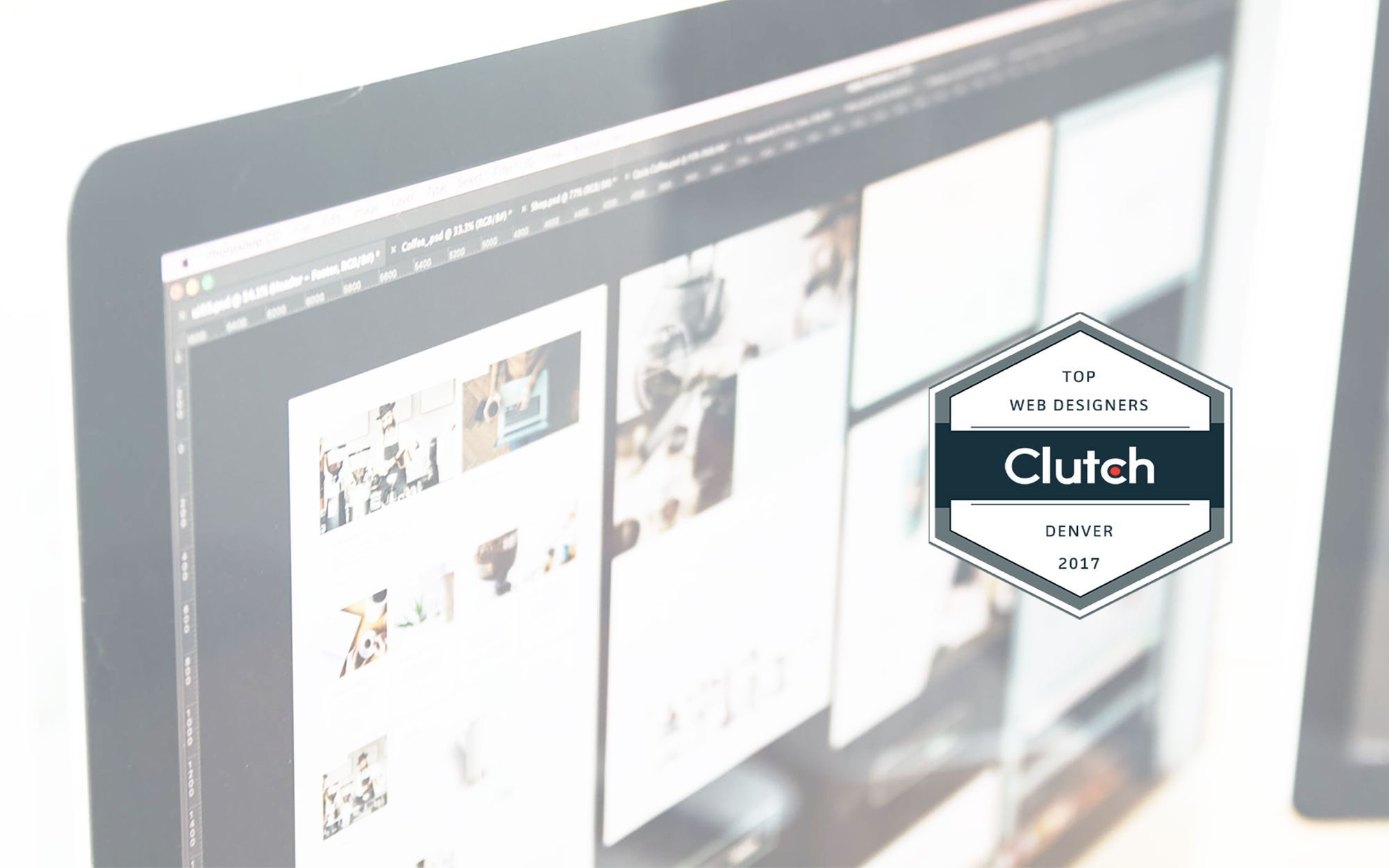 At Parrolabs, we are to transform your company through a fully digital implementation.