It’s time for your business to reap the benefits of nearshoring.

American business has been having a love affair with the East since offshoring first began. But long distance relationships are hard. Halfway around the globe, their night is your day, you speak different languages, culture gets in the way, and the fascination fades. What once sounded so good is suddenly full of complications.

Relationships take work. And offshoring – like any modern relationship – is no exception.

What if there was a better way to outsource?

Outsourcing overseas is known as offshoring. The concepts of offshoring and nearshoring are natural offshoots of outsourcing. And while companies can outsource at home, it’s when outsourcing takes place in a distant country that it becomes offshoring.

Enter nearshoring, outsourcing your business processes to a country closer to home.

When offshoring became a popular cost-saving exercise in the early 21st century, American companies were looking for partners outside the US in developing economies. Since then, India, the Philippines, Russia, China, and Malaysia have all benefited from American outsourcing.

For some industries, offshoring works better than it does for others. Outsourcing is a scalable business model for lowering the cost of digital products. But there are inherent problems companies face when taking their business processes halfway around the world.

Offshoring was always about giving American business a cost-saving alternative for expensive practices. For example, overseas call centers allowed companies to take advantage of the lower cost of living in foreign countries. Other perks include:

Staff are cheap and plentiful, and the resultant savings are a good payoff for related expenses such as transportation and shipping. English-speaking foreign countries with an educated workforce provide a vast pool of talent and highly skilled workers. The time zone differences are essential for certain businesses. Having a workforce available for round-the-clock operations can mean a competitive edge when constant client support is necessary.

For some industries, these factors are fundamental to the success of their oversea operations.

The very dynamics that make offshoring so attractive for some firms present challenges that won’t work for other companies:

Different time zones can be a nightmare it you need to talk to your web developer when he’s 10 hours away and a day behind. The sheer distance of offshoring locations makes travel between your office and your team unwieldy. Consider the cultural differences that impede international communication and the related language barriers.

Who hasn’t spent hours talking to a call center on the other side of the globe? You’re trying to explain your problem to “Brad” or “Sue”, but their patient queries are unintelligible. Multiply this many times, and you have an insight into one problem offshoring faces and can’t solve.

While not in your actual backyard, nearshoring is close enough to gain all of the benefits and none of the pitfalls of offshoring. With newer markets opening up to foreign investment, better solutions become available.

The cost of skilled employees stateside, specifically in the tech and IT fields, can be prohibitive. This is why nearshoring is a more marketable means of dealing with skill shortages and time crunches.

Outsourcing to a country closer to home just makes better business sense. With nearshoring, the obvious benefits are:

Nearshoring means you’re no longer forced to go halfway around the world to find inexpensive, skilled developers for your knowledge-based processes. Latin America is close and affordable with countries like Colombia rolling out the welcome mat for technology and IT companies.

In today’s challenging business climate, business process outsourcing (BPO) is facing the constant development of new technology. As Loren Moss says in Finance Colombia, “The gap will continue to widen between locations that have educated, capable talent pools with certifiable credentials and those that have little more to offer than language skills.”

In a perfect world, every business would choose an in-house software development team, a luxury that is often financially unfeasible. But the option of outsourcing software development and finding affordable software engineers is a tough ask. Nearshoring works because being in the same time zone and speaking the same language as your developer is the key to successful projects.

Latin America, the Future of Nearshoring The arrival of Latin America – and specifically Colombia – on the global outsourcing map makes it a natural choice for American outsourcing needs.

Colombia is a top choice of IT outsourcing providers with highly-skilled workers, good international travel options, and an outstanding business environment. Government initiatives and economic stability contribute to turning the region into a techno business center.

Initiatives like Ruta N in Medellín are steering Colombia toward intensive businesses in science, technology, and innovation in an inclusive and sustainable way. The emphasis is on promoting an innovative culture, the creation of jobs, the strengthening of institutions, talent training, and access to markets.

In Medellín, companies like ParroLabs partner with digital agencies of all sizes and work on web and mobile platforms for SMEs and startups, as well as some of the largest corporations in the world. We are among the top 5% of all Web and Mobile Developers in Latin America.

Our team of designers, developers, UX and online marketing specialists started out as a small Digital Agency in Colombia that has grown into one of the best web development companies in Latin America. We were named the Top Web Developers and Best Design Firms on Clutch.Co for Latin America in 2017.

Colombian culture is the secret to successful collaborations. As they describe themselves, “Colombians are more open and more extroverted than their European or North American counterparts […] Generally fun-loving, friendly, and happy-go-lucky in outlook; an attitude reflected by the country’s consistently high ranking in global surveys on levels of happiness.”

The cultural affinity is a concept that has been extensively studied by sociologists and described in depth. While the US and Latin America share cultural similarities, it helps to know some key differences between the business cultures.

Gary M. Wederspahn, the author of Intercultural Services: A Worldwide Buyer’s Guide and Sourcebook, explains cross-cultural communications between managers in Latin America and the United States. He says that in order to overcome the cultural differences, it is necessary to first see them clearly and objectively; this skill can be learned.

Why Nearshoring (Why Latin America)

Don’t complicate your life. Nearshoring is the answer to your most pressing outsourcing challenges. In Latin America, you can find the talent your business deserves at a price you can’t refuse. There’s efficiency and friendliness, and the service is world class. And it’s all so close to home. 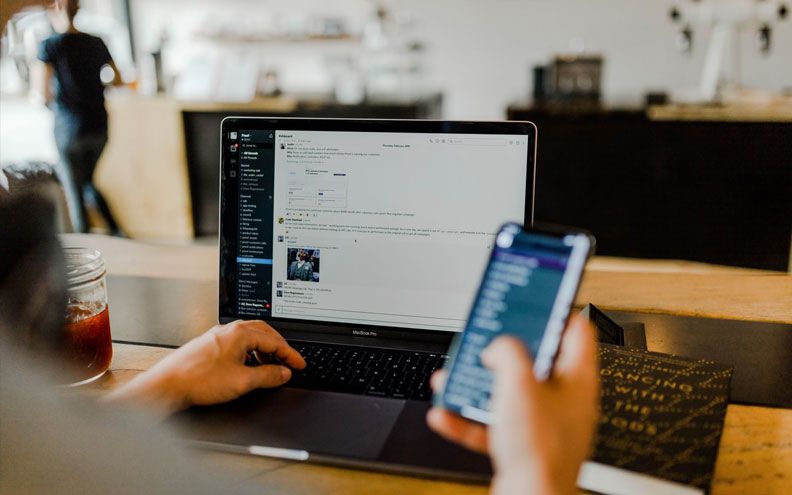 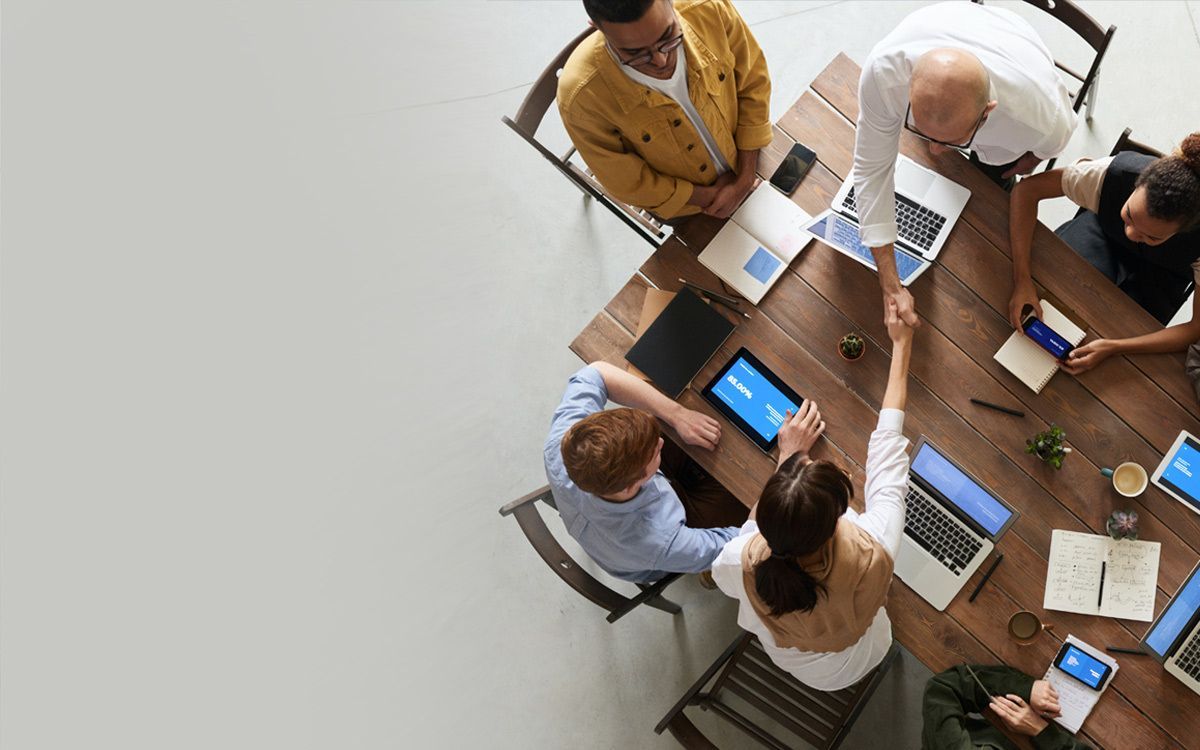 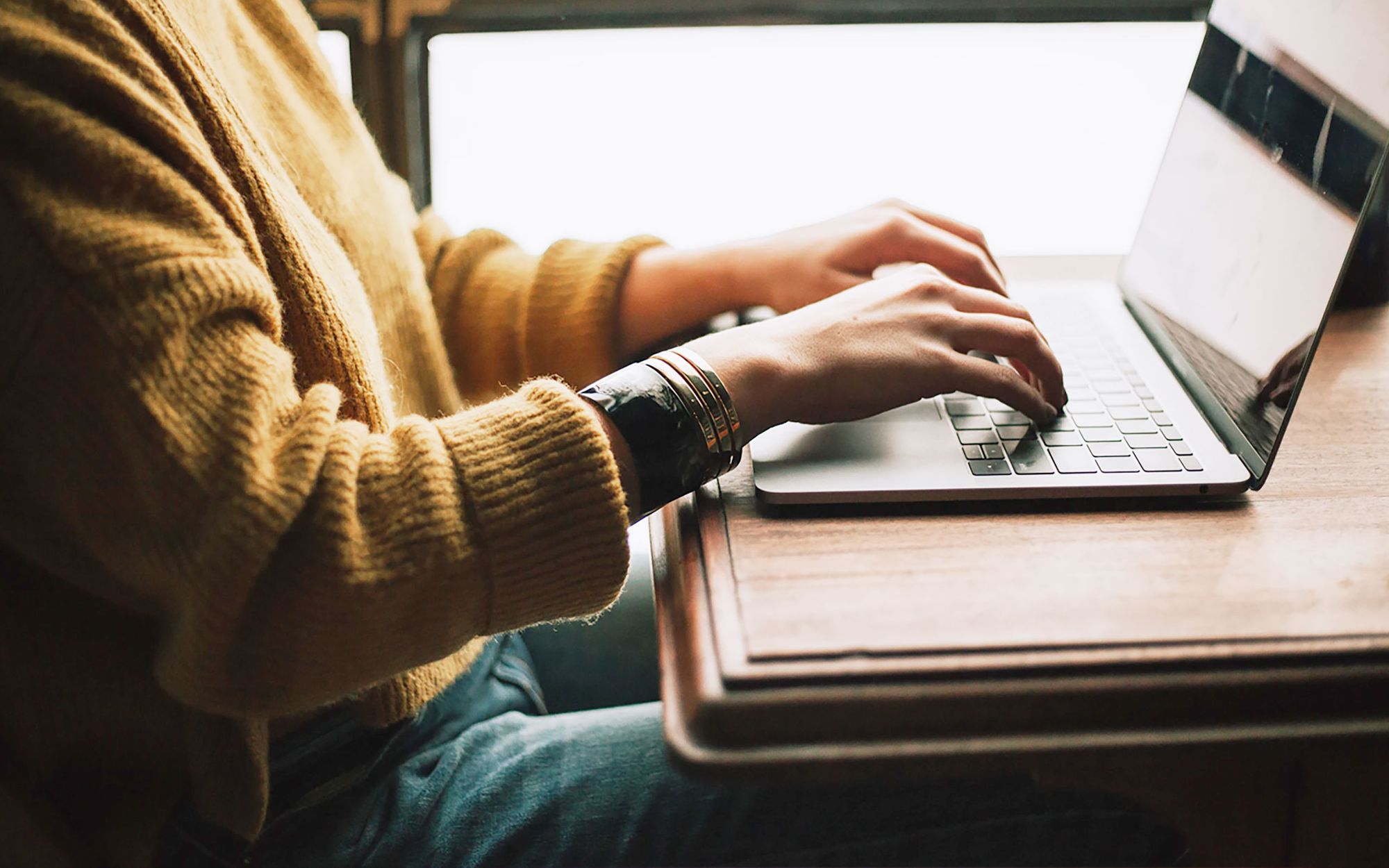 In the coming years, production in Latin American countries will be huge in world economic growth.