Where did my Webmaster go?

I had this discussion with one of our clients who kept calling me a “Webmaster”. Now, suddenly I started feeling old as the term Webmaster was frequently used in the days of when I was terminating high school.

Those were the days of the famous Nokia 3310, which featured a game called snake. Around the change of the century, it was not that uncommon for even medium and large businesses to have only 1 person working on the website. This person was oftentimes referred to as a Webmaster. As he was in charge of anything digital.

Search Engine Optimization (SEO) in those days meant putting your keywords in somewhere hidden on the website and it was not illegal to keep repeating those keywords, which would almost be a deadsentence right now. It was before Google came out with intelligent algorithms, which are now taking into account many more things.

So, in 2018 it is impossible for just one person to be in charge of an entire web project, at least the ones that we are involved with. You can of course just start a Wix or Wordpress website, but those are in general for hobby websites. As your website grows in complexity, it clearly becomes evident that you are going to need more skills involved.

So lots of changes, and I am sure we are looking back in 2036 on 2018 as outdated as well. We can imagine that we will have automated development at that stage and things are a lot more automated than they are now. 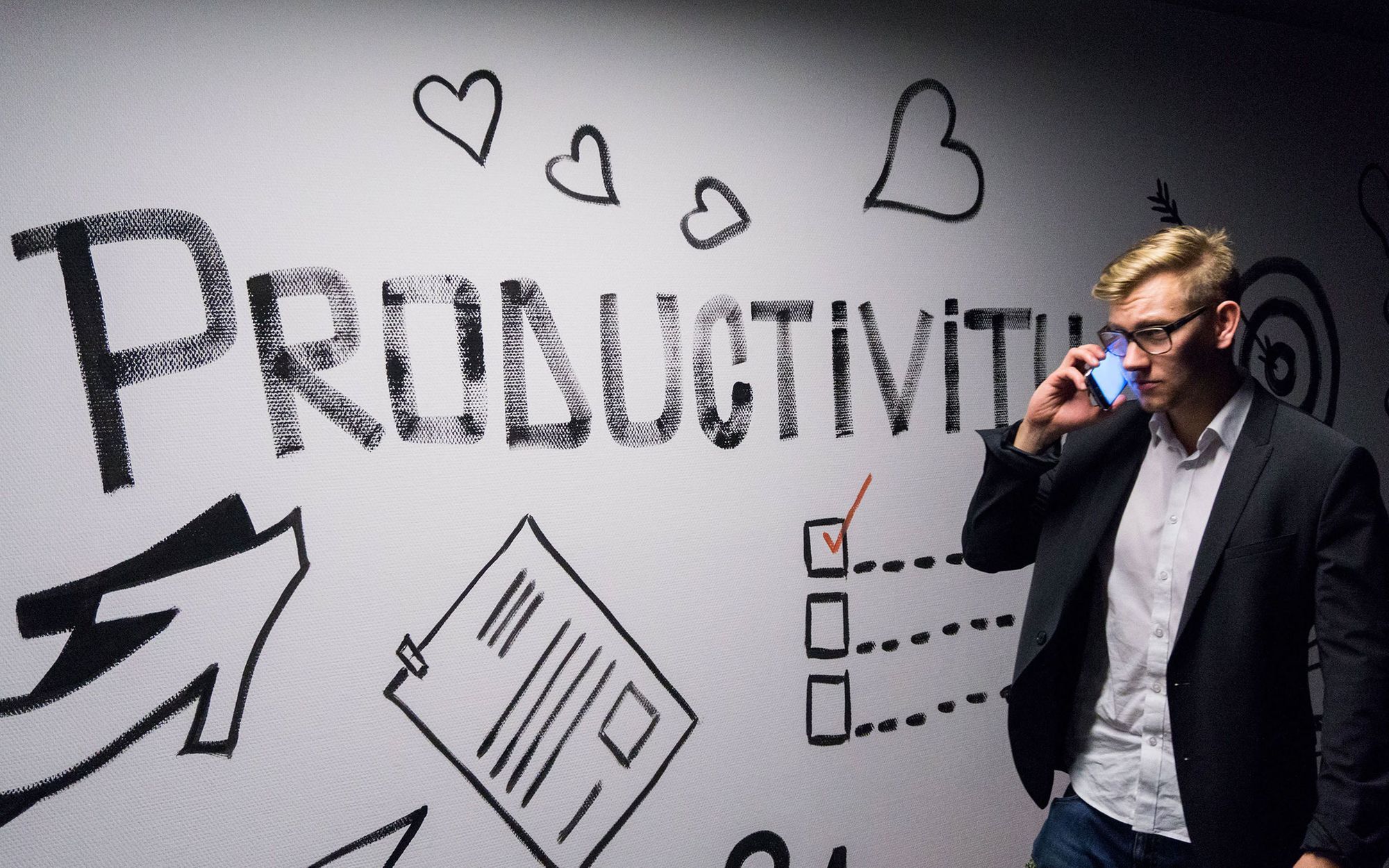 What the 4-hour WorkWeek taught me and how apply it

The 4-hour workweek is a famous book by Tim Ferriss, I am explaining to you how it helped me. 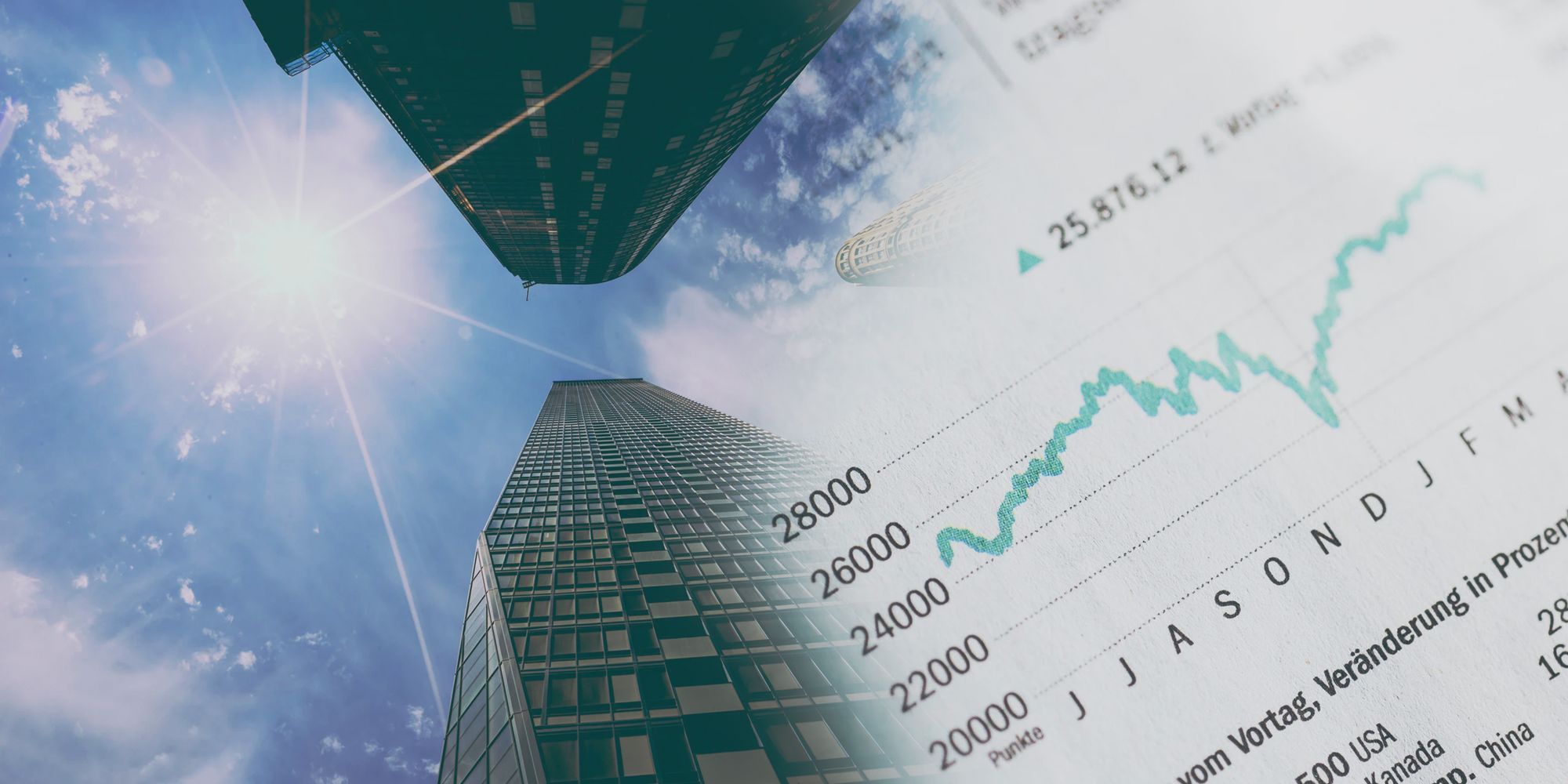 Preparing Your Company For A Downturn

Engage with Niels Siskens our founder and CEO on how to prepare your company for a downturn. 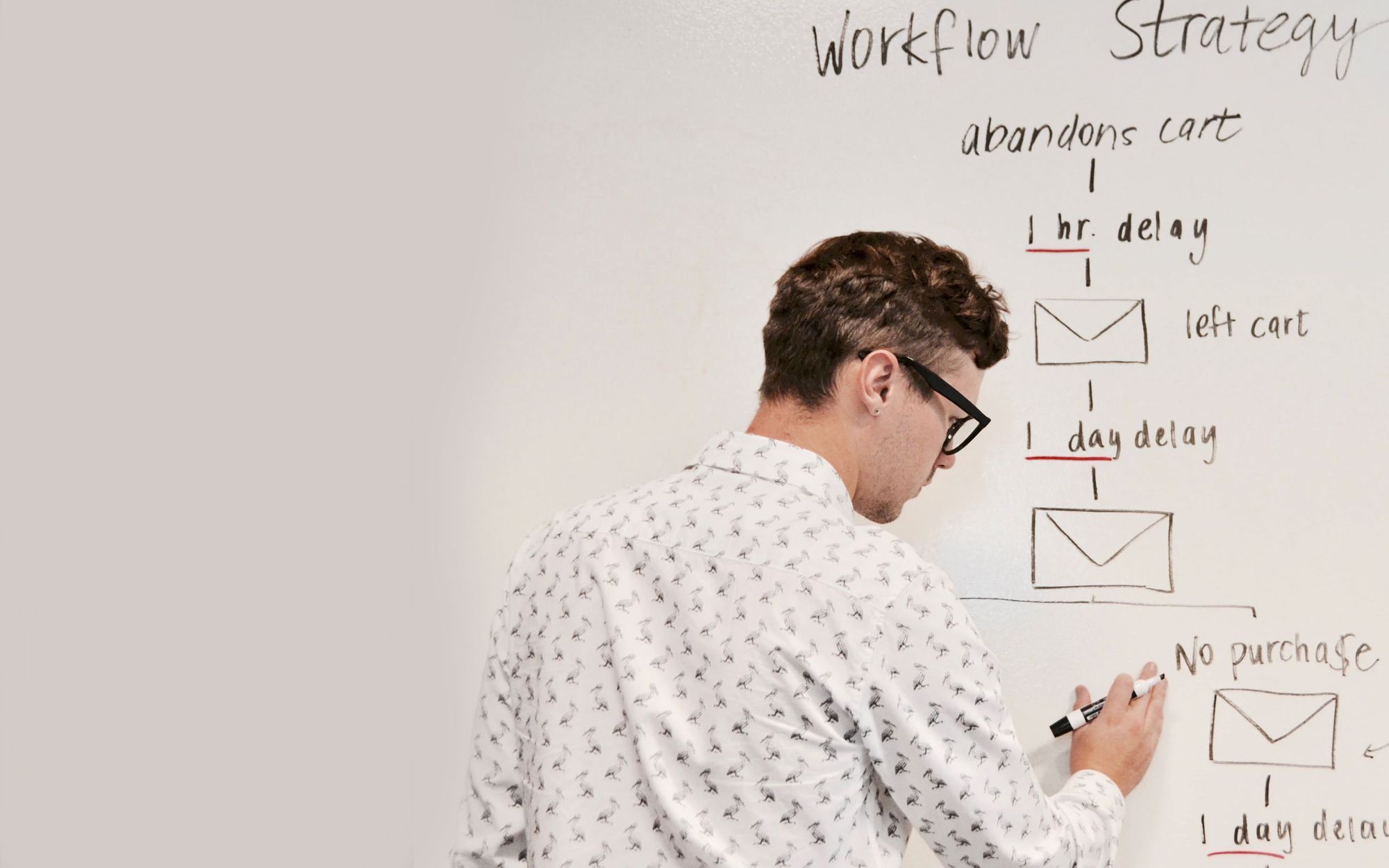 6 things your SEO Agency is hiding from you!

SEO, or Search Engine Optimization, is a buzzword that has grown to be a separate service.